There are many activities you can do in Papua New Guinea as well as other forms of entertainment. One of these is a show reenacting the Asaro Mudmen incident. According to theculturetrip.com, "It’s thought that the origins of the mudmen came from an enemy tribe which had been defeated. The men retreated into the Asaro River, and when they came out of the banks they were covered in grey mud. When the enemy tribesman saw them, they were terrified of these ghost-like figures and believed them to have special powers." Activities such as the Kokoda Trail, a 10 day hiking trip that reveals to tourists the history of the Kokoda campaign in World War II, the Port Moresby Nature Park, home to over 450 native animals, and the Kabaira Dive and Tours Rabaul, a recreational scuba diving operation that allows travelers to explore the ocean around Rabaul and Kokopo, all fascinate tourists in Papua New Guinea each year. 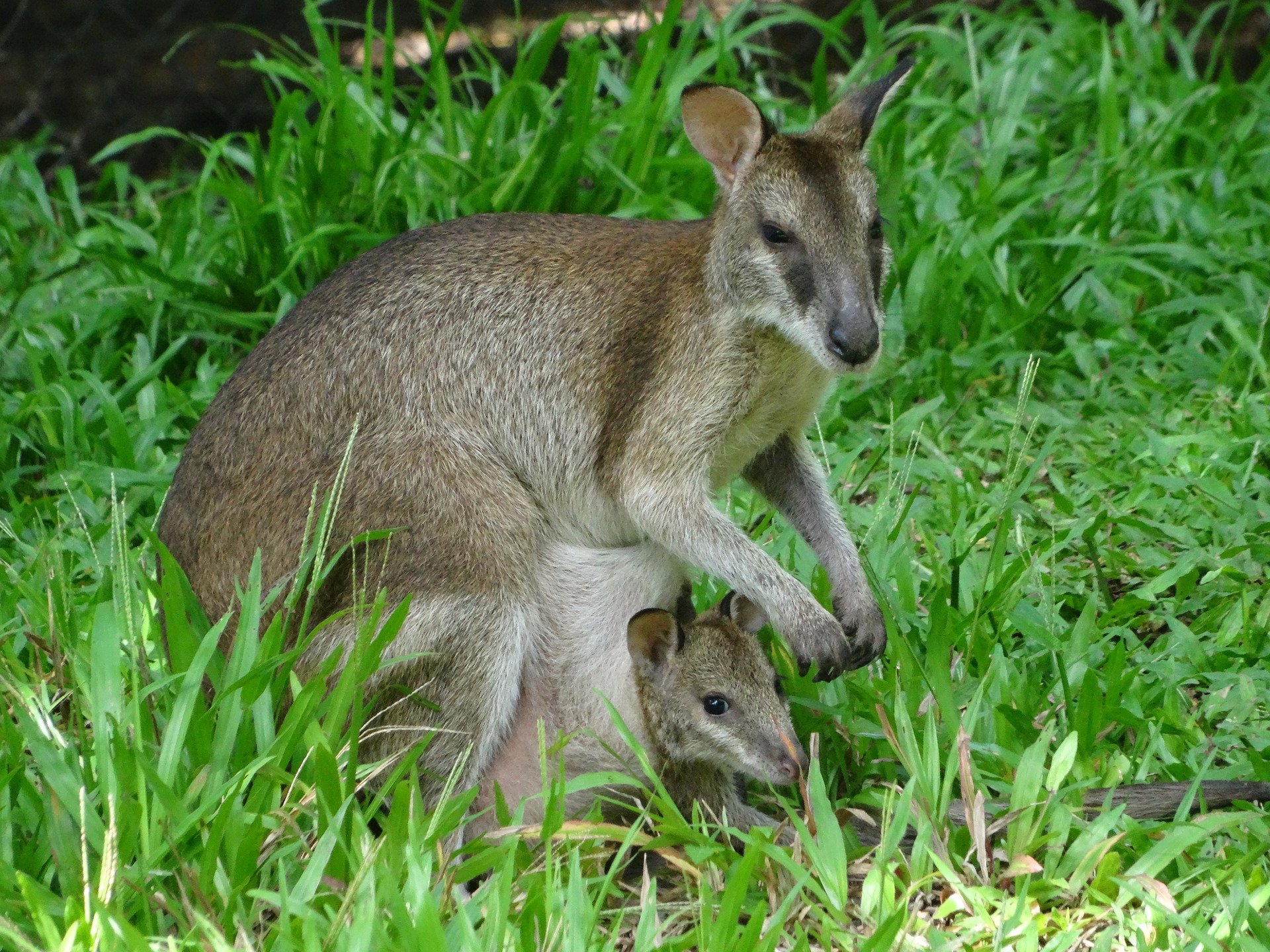